Nearly 75% of states have more prisons and jails than degree-granting colleges, according to new research from Studee. 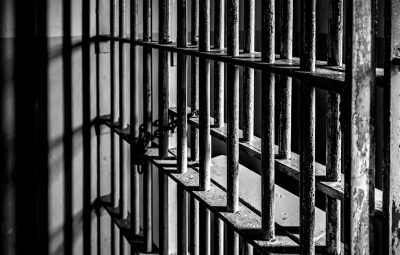 Wyoming stood out as the worst by far, with 2700% more places of incarceration than colleges, followed by Mississippi with 411% more jails and prisons than colleges.

“Still in the year 2021, there are far too many young people being sent to juvenile detention rather than given the opportunity to learn in a supportive, passionate and loving environment, which is what our young people need,” said Laura Rettie, vice president of global communications at Studee. “It’s clear to see that where there are very few colleges the cycle of poverty and incarceration continues like a blazing fire. More needs to be done to stamp the fire out – funding needs to be redirected from prisons to schools in this war against crime. It’s just not right that prisons are being built at such an alarming rate, when we know the more we educate our young minds, the less likely they are to commit crimes.”