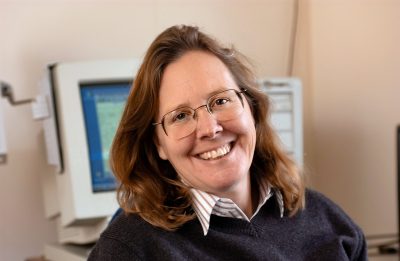 Price’s goal was to “demystify” gay life, attempting to depict same-sex couples in normal situations to make it that much more difficult for people to deny them equal rights.

Price’s Detroit News column first made the rounds on May 8, 1992, a time when the U.S. was petrified by the AIDS epidemic.

Price faced bigotry over her work – she had pitched a gay perspective column at The Detroit News.

Price worked at a number of publications, including The Northern Virginia Sun, the States News Service and the Washington Post.