The Education Department is withdrawing its recognition of the controversial Accrediting Council for Independent Colleges and Schools (ACICS), The Washington Post reported. 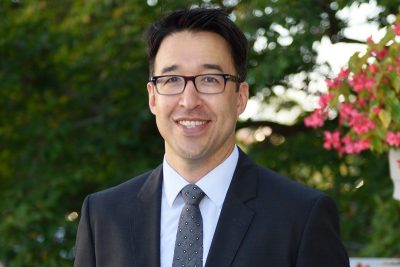 The Education Department relies on accrediting agencies to determine whether colleges can participate in the federal student aid program.

“ACICS’s significant and systemic non-compliance with multiple regulatory recognition criteria leaves me no reasonable option but to terminate its recognition, effective immediately,” Matsudaira wrote in a letter to the council.