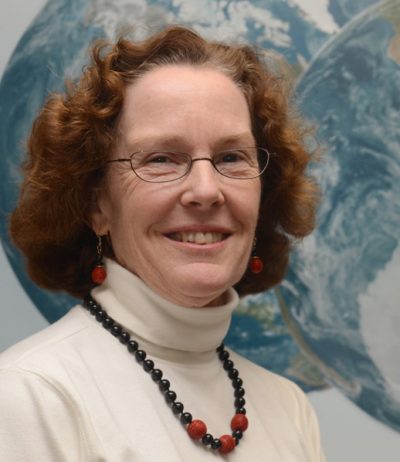 As of Monday, its campaign – started in 2019 – sits at $22,583,810. The campaign was meant to “regain financial stability and full enrollment after the college, then under different leadership, underwent a financial crisis that threatened its existence as an independent college,” the Gazette reported.

McFadden – namesake of asteroid 3066 McFadden – was part of Hampshire’s first graduating class and is currently on its board of trustees.

“[McFadden] believes in what we’re doing and believes in the importance of experimentation and innovation,” Hampshire President Ed Wingenbach said, “but specifically, the vision that we developed together as a community last year to try to imagine the future of higher education and liberal arts education in a post-pandemic world.”

“I found my passion for scientific exploration at Hampshire, like so many students who’ve had scientific fields opened for them by the college’s distinctive and collaborative approach to STEM,” McFadden said. “After a long and fulfilling career exploring our solar system, I can’t think of anywhere more deserving of my support.”