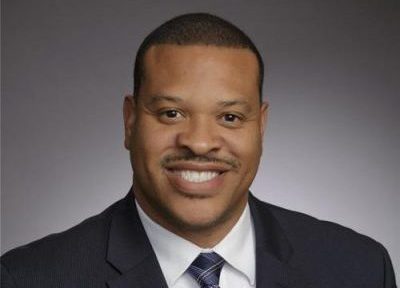 Bradford left to pursue “an opportunity at a research university,” according to a Harris-Stowe news release.

Bradford became president of the historically Black college in May of 2020.

Bradford was praised by university leaders for landing donations from Diageo North America and Verizon, and for a partnership with the National Geospatial-Intelligence Agency.

He holds a doctorate in higher education administration and master’s and bachelor’s degrees in math from Southern Illinois University Edwardsville.