The U.S. House of Representatives has now made it much easier for Historically Black Colleges and Universities (HBCUs) to build greater capacity between themselves and federal agencies. 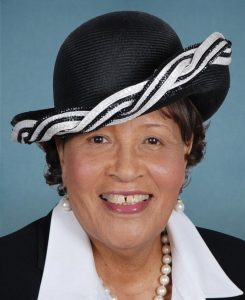 On Monday, the U.S. House of Representatives passed the “HBCU Propelling Agency Relations Towards a New Era of Results for Students Act” (HBCU PARTNERS Act) which now requires federal agencies with relevant grants and programs to, on an annual basis, develop plans to expand the participation of HBCUs in their agency activities and track their progress towards engagement–related goals.

“Today’s vote by the House of Representatives to pass the HBCU PARTNERS Act, provides yet another example of Congress recognizing the critical role that HBCUs play in educating our nation’s next generation of teachers, entrepreneurs and leaders, and its continued commitment to helping ensure that HBCUs not only survive, but thrive,” said TMCF President and CEO Dr. Harry L. Williams. 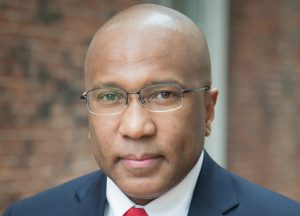 For over two years, TMCF has taken the lead in working with key members of Congress and the Trump administration to pass the sweeping legislation.

HBCUs play a critical role in expanding access to higher education for low-income students and students of color, and it’s “past time we ensure these institutions have the robust federal support they need,” said Rep. Bobby Scott, chairman of the House Education and Labor Committee.

North Carolina Rep. Alma Adams said that the legislation—which must still be passed by the U.S. Senate and signed by President Trump—will require every administration and the federal agencies it manages to plan and coordinate on an annual basis, their efforts to strategically engage with and invest in HBCUs.

“It addition, it codifies the President’s Board of Advisors on HBCUs, ensuring an ongoing avenue for HBCU priorities and policy concerns to be raised and addressed,” said Adams. “Advancing the mission of HBCUs and the success of the communities they serve must be on the minds of our country’s leaders, and more importantly, it must be part of their agendas.”

The Congressional Black Caucus and the Bipartisan HBCU Caucus were instrumental in pushing the legislation forward. said TMCF officials.