The U.S. Senate has confirmed Dr. Cecilia Rouse as President Joe Biden’s top White House economist, making her the first Black chair of the White House Council of Economic Advisors (CEA) and its fourth woman leader since its 1946 origin, The Hill reported. 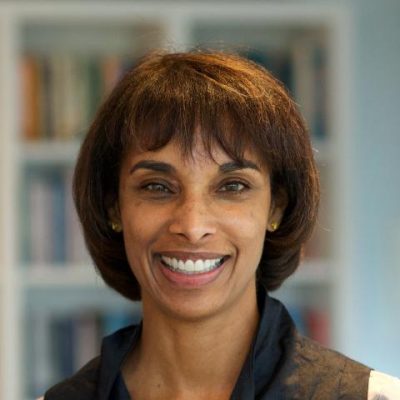 Prior to the role, she was dean of the Princeton School of Public and International Affairs and a member of former President Barack Obama’s CEA.

The U.S. is still behind in recovering jobs lost due to the COVID-19 pandemic by 10 million.

Biden and Democrats are seeking to pass a $1.9 trillion economic relief bill.