Cal State LA provost and vice president of academic affairs Dr. José Luis Alvarado has resigned after five months at the job. He is the second provost the school has lost in two years, University Times reported. 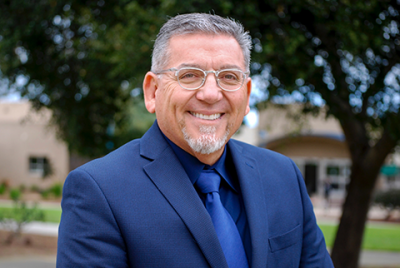 Dr. Lynn Mahoney was the school’s provost until Spring 2019, leaving to be president of San Francisco State. Gomez filled in until Alvarado was appointed to the role in March 2020.