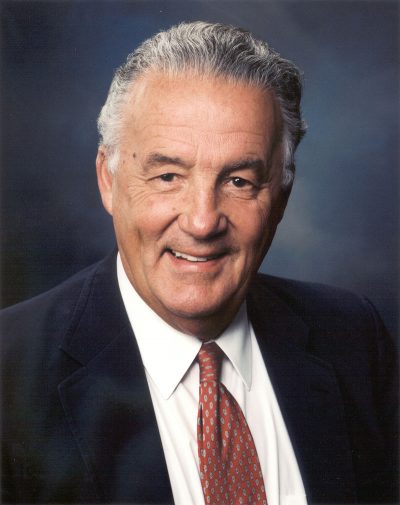 Due to the COVID-19 pandemic, the family will hold a private service soon.

Sarbanes – a Maryland Democrat – served 30 years in the U.S. Senate. During that time, he served as Senate Banking Committee chairman.

The 2002 Sarbanes-Oxley Act created the first accounting oversight board after the Enron- and WorldCom-bankrupting corporate fraud, “subjecting a previously self-regulated industry to independent oversight for the first time,” Bloomberg reported.