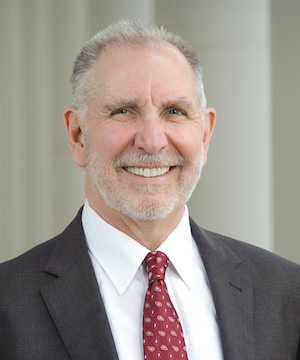 “During [Young’s] tenure, the university increased research expenditures nearly 13%, to almost $1 billion a year; concluded a $4 billion Lead by Example fundraising campaign; and experienced a rise in national and world rankings,” Chancellor John Sharp said. “President Young faced a critical final year because of the pandemic, but he and the campus leadership have navigated it well. They deserve our thanks.”

“After a quarter of a century in senior academic leadership roles, I find myself increasingly drawn to return to the passions that drew me to a career in higher education in the first place,” Young said. “I have become particularly excited to soon become immersed as a full-time member of the faculty of the Bush School of Government and Public Service, as well as the School of Law, and again work on the issues that have engaged me for much of my career, especially issues related to religious freedom and international affairs.”

Young will work with the new Institute for Religious Liberties and International Affairs.