Marcelo Velez, vice president for Manhattanville Development at Columbia University, has been charged with aggravated sex assault – and other counts – for allegedly engaging in sex acts with a child under 13 in New Jersey, NBC New York reported. 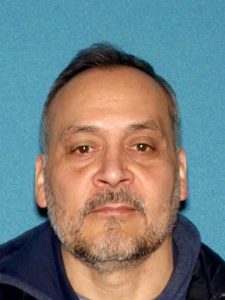 The prosecutor’s office in New Jersey is alleging that the married, 55-year-old man’s abuse of the child took place at Velez’s home.

“We have placed Mr. Velez on administrative leave and will cooperate fully with law enforcement officials investigating this matter,” a Columbia University spokesperson said.

Velez has been at Columbia University since 1995 and has been affiliated with Columbia’s Manhattanville Development Group since 2007, rising to vice president in 2016.